Secrets of KidLit: Why Do Kids Love To Read About Magic?

Magic and fantasy are very popular in kidlit books. What is the pull? Why do kids- and adults- love magic?

Magic is POWER.
Magic creates a secret world that defies logic. It accomplishes what seems impossible. It creates order where there was none and gives the chance for some control. It can put kids in roles that they wouldn’t get to be in without magic. It levels the playing field between kids and adults, heros and villains, good and evil.

Sometimes, you don’t know what side magic is on, but there is often a moral code to it. It explains the chaos in the world, but follows rules when it is used. The rules of magic are important to kids. They want to know there is a structure or organization to how it works. There may be complications or side effects. In the end, Good fights Evil, and, most importantly, often wins.

Magic makes issues bigger, it brings them to the foreground. It doesn’t avoid reality, but allows a way to deal with it. Kids see the nod to science. They like how it makes connections to the real world while enjoying the wonder of the fantasy. They know life, like magic, is not always nice or fair. The honesty of magic is that it tells them there are dragons that need to be slayed. 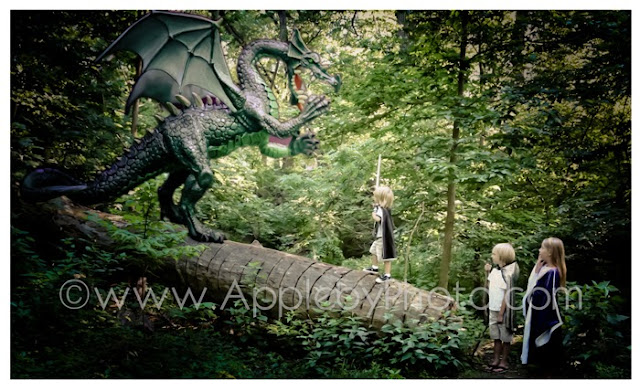 Being a kid is hard. Some of the hardest battles they fight in real life are inside their own heads, and many times they are told those battles are not even real. But kids know that monsters are real, even if no one wants to believe in them. Magic can teach them how to fight their monsters. It shows them that Evil is out there and pretending it doesn’t exist doesn’t make it go away.

Magic is HOPE.
The root of kids wanting to read about magic is optimism- the hope for something better. They want to know that dreams and wishes could come true. It fuels their imagination. It gives them an escape.


To wish for magic is to have faith in a better future. Its optimism is something special we all hope for and love to read about.

What is your favorite kidlit book with magic? Share in the comments!