A book makes my second tier if it has an appealing concept along with excellent plot, characters, and scene-setting. To gain entrance to the vaunted Top Tier, it has to be near perfection. As my writing group knows, I'm not bashful about delivering constructive criticism, and Top Tier picks are ones where not a single major piece of feedback came to mind. 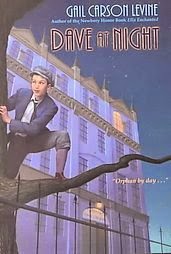 Many MG books are about orphans, because getting rid of the parents puts all the action squarely on the kid's shoulders. So for a book about an orphan to stand out for me, it has to be spectacular.

DAVE AT NIGHT delivered. Dave's adventures, his navigating the orphanage landscape to find friends and keep enemies away, and his schemes to get back at the bullies were so engaging. It's hard not to find charm in an orphanage where all of Dave's peers call each other "buddy," generating a feel of camaraderie in the midst of a gloomy situation.

Hey buddy! Don't miss this one. 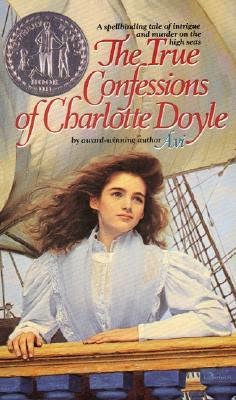 THE TRUE CONFESSIONS OF CHARLOTTE DOYLE

Long ago, I started a project to read all the Newbery Medal books. Many of the have been fantastic reads, but I must admit that some of them have felt much more "awardy" than "engaging to an actual kid."

I've found the Newbery Honor books often to be more compelling. CHARLOTTE DOYLE was a perfect example. Set in olden days where the only way to do the trip across the Atlantic was in a ship, often a rickety and unsafe one. Charlotte ends up traveling by herself to America, and things get hairy on the journey.

Pirates. Maiming. Swordplay. Scheming. And a prim and proper girl slowly realizing that she must take life and wrestle it to submission if she is to survive.

Can't say enough about this book. An easy add to my all-time favorites list, not just in historical fiction, but in fiction fiction. 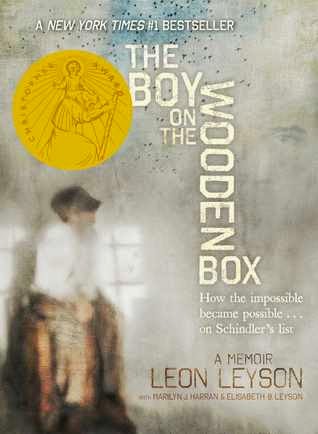 THE BOY ON THE WOODEN BOX

It's not easy to read non-fiction about terrible times in history. And it's tough to pick out a darker period than the height of Nazi Germany. Not having seen "Schindler's List," I knew little to nothing about Oskar Schindler, and wow, were my eyes opened by reading Leyson's recounting of his experiences, ultimately being saved by Schindler.

Now, Schindler was a complicated man, far from being a paragon of virtue. That made it all the more interesting to see him wrestle with his conscience as he made decisions that put his own life in jeopardy.

Gripping tale. I listened to this one on audiobook, and I frequently found myself sitting in my car, already at my destination but unwilling to stop listening. 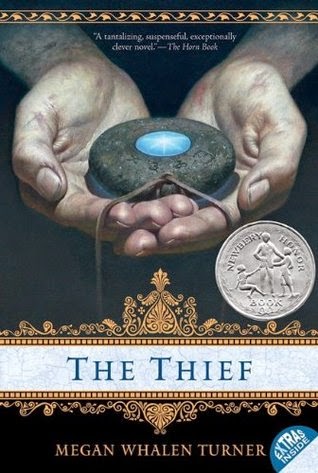 I'm not going to say much about this book, as I don't want to give anything away. The characters are memorable, the scene-setting impeccable, and the plotting . . . 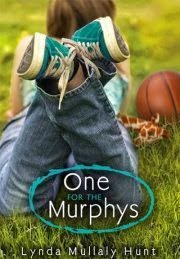 ONE FOR THE MURPHYS

Hey, another book about orphans! Well, not really. But Carley is a foster child, having been removed from her mother's care after a terrible incident.

I work with a couple of foster kids through Treehouse for Kids, so I know the very basics of the foster care system as well as some of the aspects that are broken about it. I felt like ONE FOR THE MURPHYS helped me double or triple my comprehension of what it's like to be placed in a home which must be temporary, where the family might have mixed feelings about you, and the level of day to day stability is nil.

I stayed up all night, glued to Carley's journey as she fought for so long before starting to realize that everything she thought she knew was perhaps not as right as she once thought. An amazing story, told with such mastery of language, plotting, and character development. A gem of a book; I didn't want it to end.


So there you have it. Happy New Year from the kidliterati crew!