Both of my kids get an allowance.  They aren't alone. A lot of kids do. 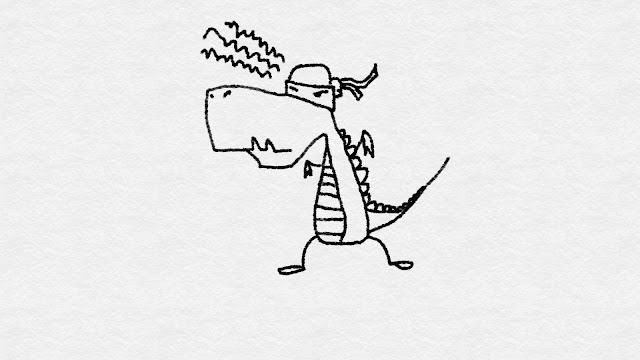 So, my kids tend to be a bit thrifty.  Okay, maybe "kids" is the wrong word because my son's wallet cracks open at even the slightest aroma of fine, toy-grade plastics, at the click-clack jangle of a box of Legos, or at the soft luxuriance of a pristine Beanie-Boo pressed against his cheek.

But my daughter, she's like a kinder, gentler version of Ebeneezer Scrooge.  Well, Scrooge without the massive chains or the visions of the fiery pits of the underworld or the complete disregard for people in need.  She just understands the power of a hefty bank-account and she likes to see her money get, literally, the most bang-for-her-buck.  She has, after all, set a LOT of tables and fed the dog about a bazillion times to earn each of those precious, crisp dollar bills she has tucked away and this girl has needs - books, Legos, more books, and a mint edition of Captain Marvel #1. 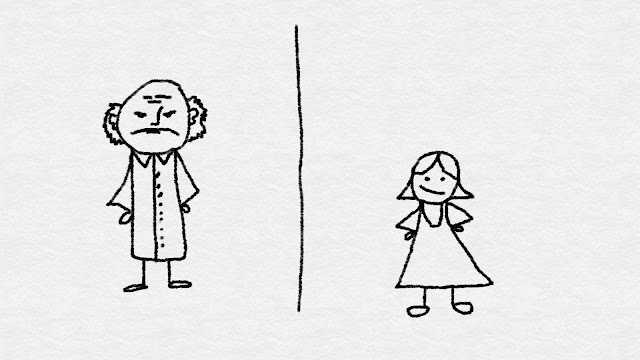 In comes the used book store. Sure.  The used bookstore isn't going to do much of anything to curb her addiction to Legos. A little withdrawal never hurt anyone, right?  But, books, books, books, and more books.  And on the cheap!  So what if that copy of A Wrinkle in Time is a little dog-eared or if it has written all over the inside-front cover "I love this book" a thousand times (I'm talking you, Conklin).  The words are still the same. The mystery and the adventure are still the same. There's still a big pulsating evil brain in it. None of that changed because we picked up that sucker for $1.50 instead of $12.95. 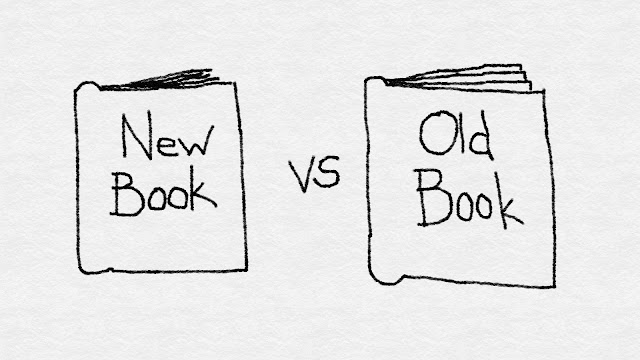 My daughter can get her fill of books and keep a large portion of her future financial empire intact.

Just think of the wondrous things that might be tucked away in a used bookstore for your kids to discover.  When I was a pre-teen, my local used bookstore had six or seven bins full of old, tattered comic books.  It wasn't like Spiderman stopped being awesome because I nabbed a few of his comics for 25 cents a pop.  And I give a ton of credit to those bins of comic books for turning me into someone who loves stories.

A lifelong love for books and words and stories?