Secrets of Kidlit: Don't Be Nice: Improving Your Story Through Your Villain 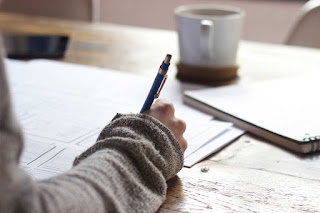 Are you a nice person?

Do you prefer to avoid conflict whenever possible? Do you want everyone to just be friends and get along?

Here’s the bigger question: Is being nice ruining your story?

You probably started your story with a great idea for your main character, or maybe your theme. Perhaps you have a really cool hook or twist that you want to use–because everyone loves a good twist at the end of the book. So you don’t understand why your story is not working. You go through the middle without getting anywhere. And then it seems to just fall flat at the end.

The problem for a lot of writers is that they don’t like being mean to their characters. They’ll give them small bumps along the way in their story, but they stop short before making it too tough on them.

And, unfortunately, that leads to a weak story.

When you don’t challenge your characters, they can’t grow. No one wants to fail and I understand that you don’t want your characters to struggle. These are like your own kids, for crying out loud! Failure can make you feel bad, disappointed, angry–or worse. But trust me, your characters need this because it can challenge them to change, and eventually to succeed. 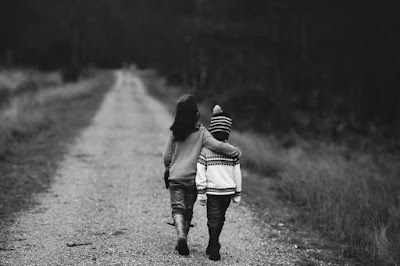 Writers often give great thought to the protagonist’s (who I shall now refer to as the “hero”) backstory and character development. The same care needs to be given to the villain. Villains are passionate and motivated, too. You need this in the story because this allows your hero to show what he’s passionate about. By being against the villain, it allows you to show the hero’s beliefs and goals, it gives you a way to contrast the two and showcase how they are different.

Think of it this way: say you have two children, a wonderful son and a superb daughter. You love them both. You tell everyone how great they are. Your children may have different quirks or traits. They may not share interests. Their skills or abilities may not be equal. These kids of yours have needs, fears and goals, even if they don’t see eye-to-eye with each other. Sure, they fight, as siblings do. But you love them both. And you want to see them both work hard to reach their dreams. 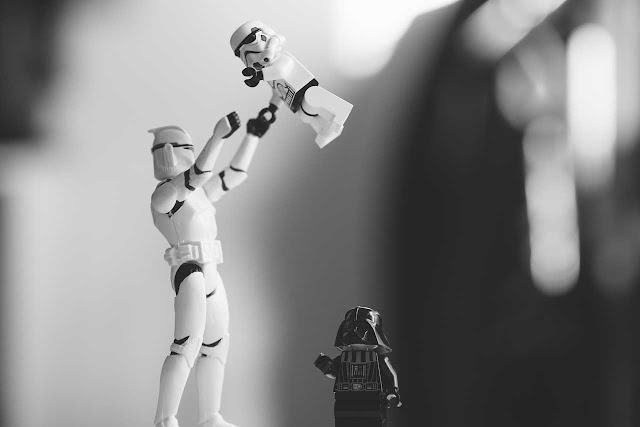 Now think of these two beautiful children of yours as characters in your story. One is your hero and one is your villain. (Don’t tell your kids I just called one of them a villain—but you know which one I mean, right? You were already thinking who the villain was, weren’t you?)

You need to figure out what is your story’s external conflict. To do this, you have to look at both your hero and your villain to figure out their wants and needs. They will both have a selfish goal that they think will fix some problem in their lives. What are they each separately trying to achieve, and more importantly, why? Do you have stakes, both public and private, if they fail to reach their goal?

Let’s say that you’re writing a story about these children-characters of yours. You will be out of town for the weekend, leaving your teens home alone. 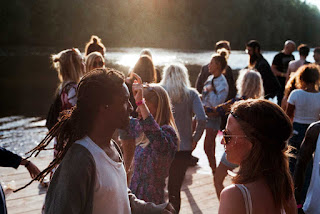 The hero, your daughter, is planning to throw a big party while you’re away, even though she didn’t get permission from you. She thinks it will make her popular, a deep desire she’s had since her best friend started dating a football player and now never has time for her, leaving her alone at school. This is her “want,” her selfish goal that she thinks will fix her inner problem. Her “need” is to have friends and be accepted.

The villain, your son, plans to use his time studying for the SATs because he “wants” a perfect score to get into the best college. This will show his parents how smart he is, while also making him feel superior to his sister and classmates. He “needs” acceptance by pleasing his parents, thus proving to them that he is the better child. 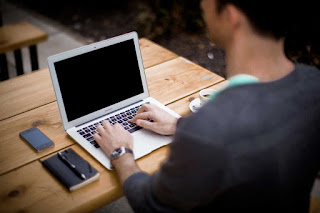 Notice how their “needs” overlap? They both want acceptance, even though they don’t have the same goal. The party is the external conflict between the hero and the villain reaching their goals.

Your daughter’s goal is to invite all the popular kids to her party so she can be a part of the “in” crowd. Your son’s goal is to bust up this party so he can have quiet to study. Plus, he thinks getting his sister in trouble would make him look better to mom and dad, maybe even getting his some kind of reward.

If your son fails to get a perfect score, he will feel like an idiot and be a laughingstock at school. But if he succeeds in shutting down the party, your daughter fails at throwing the biggest, best party, thereby “losing face” with any chance to join the popular kids. She will be forever embarrassed and alone. Plus, if he gets a perfect score on his SATs, she will never hear the end of it from you, her parents, who are always bragging about how smart he is, anyway. 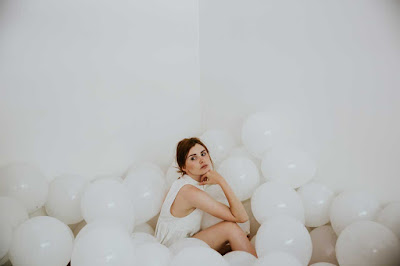 See how when both the hero and the villain have clearly defined and opposing goals, conflict is sure to happen?

Villains are characters who stand in the way of the hero. That is where you get your story conflict. Your villain doesn’t want the hero to reach their goal. They're not trying to stop the hero for “no reason at all.” The villain has their own perfectly good goals, and therefore needs to stop the hero from ruining those goals. Whether you think your villain is good or bad is all a matter of perspective.

You can see how our hero and villain are now both motivated to push forward with their own personal goals, while at the same time, trying to prevent the other person from reaching their goal. You can imagine tons of ways that this brother and sister will try to outwit and sabotage each other over this party. 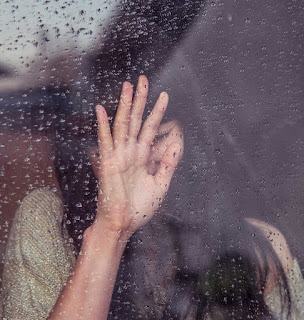 The stress of the conflict is what makes the reader care more about your story because they need to know what happens. They’re more invested in finding out the outcome when that conflict pushes the hero to act. Remember, if nothing happens, there is no story.

Which is good to know, because you’re still a nice person.


Do you need other ways to improve your villain? Check out these fun idea generators for inspiration! (There are even more generator on these sites, too–check them out!)
Villains Generator
Character Motivation Generator
Plot Twists Genrator (to add conflict!)Inspiration Finder Generator
All the help you could need - list of lots of generators