Secrets of Kidlit: “What’s the worst thing that could happen?”

Just like different kids see situations through their own, distinct lenses, each of your characters see stakes and conflict differently in your story. Your characters need to have conflict, but what is the right conflict? It depends on the character.

I decided to try a little writing exercise. I asked each of my kids the big question of, “What’s the worst thing that could happen today?” I wanted to try this to see how I could use the ideas in writing, how I could take kids’ seemingly small problems and show that they seem big to them.

That phrase is often thrown out in a conversational way, as to say things aren’t so bad, that the “worst” is not really the end of the world. “I'm nervous because I have to give a speech tomorrow.” “Don’t worry about it–what’s the worst that can happen?” 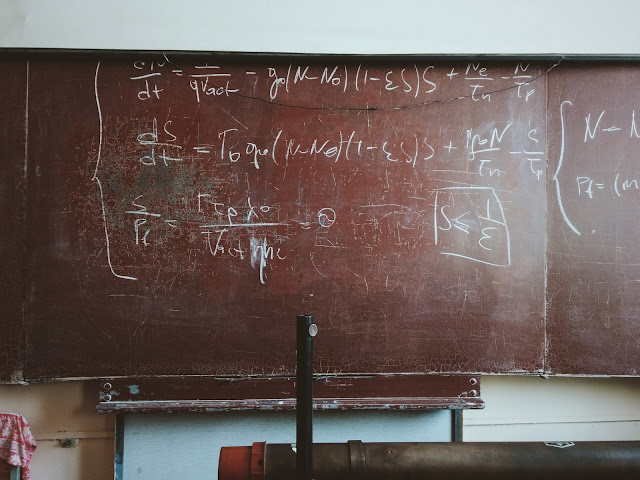 I asked my 12 year old middle-schooler:
“What’s the worst thing that could happen today?”
“I get bad grades.”
This is the kind of answers I thought I would get! “Why is that bad?”
“My parents would get mad at me.”
“Anything else?”
“Getting a bad grade in math would mean not getting into the smart math class next year in 7th grade.”
“Why is that bad?”
“I’d have to be in just the regular 7th grade math class where they go slower.”
Digging deeper, I asked, “Why is not being in the smart class bad?”
“I want to be a smart kid. Not getting in the smart class would make me feel dumb.”
So bad grades is less about her parents being mad and more about her self-image. 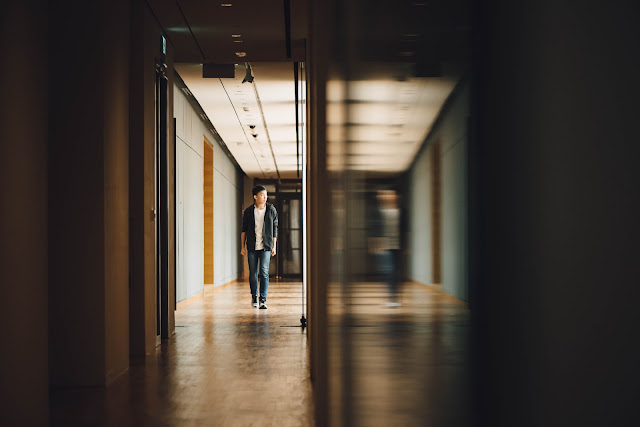 I continued my exercise with my 17 year old:
“What’s the worst thing that could happen today?”
“I could fail.”
“Fail what? A class?”
“A test, a class, out of school, at getting a good job, AT MY WHOLE LIFE.”
No one ever said that high schoolers can’t be melodramatic. “That’s a lot of pressure for one class.”
“We are taught they are all ‘one in the same.’”
You can see how a seemingly small thing suddenly has larger meaning. The impact quickly moves from one incident, maybe a bad test that effects her grade, to her feeling her entire life was in the balance. 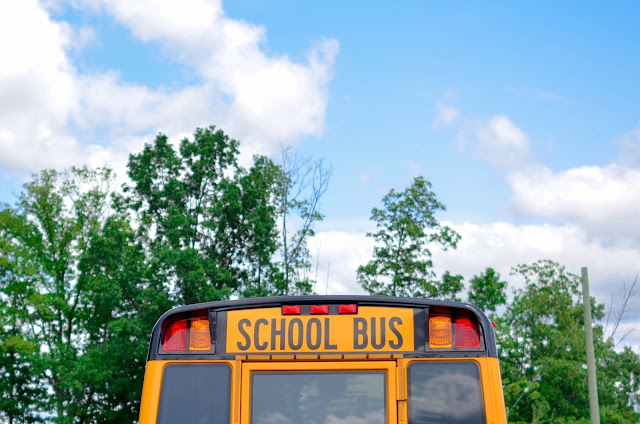 To my 10 year old son, wondering what funny answers I might get:
“What’s the worst thing that could happen today?”
“I die.”
Well, that escalated quicker than I thought.

So I asked my 8 year old son:
“What’s the worst thing that could happen today?”
“I could die.”
What is the deal with kids these days? “Yes, but is that really the worst thing?”
“Someone could break into school.”
“Didn’t you *just* say that not having pizza for dinner was the worst thing in the world? And you didn’t die.”
I get the angry eye-roll with, “Mom, stop.” Elementary boys have a flair for the dramatic, too, I guess.
Point is, anything a kid really wants is considered high stakes to them, if that's what they have their heart set on. 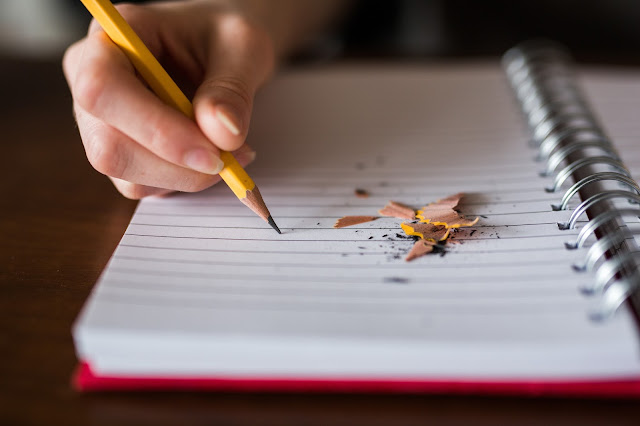 Try this yourself! Find a kid–a neighbor, a niece or nephew, a friend’s kid, or your own kids if you are very brave. Start asking what bad things they think could happen to them. You may want to start with a little structure by using leading questions to keep the answers from going off the rails. Try, “You walk into school and there’s a substitute teacher, how will this be a bad day at school?”

Hopefully this little exercise will give you some fun writing ideas!