We're super excited to reveal another eye-catching middle grade cover today! This week's cover is for RAISING RUFUS by debut author David Fulk, member of the Fearless Fifteeners and intrepid writer of hair-raising tales. David's been kind enough to give us a sneak-preview of his first chapter as well as a signed Advanced Reader Copy--don't miss the giveaway below!

Shy, studious sixth grader Martin Tinker has his small-town world turned upside down when he discovers an ancient, frozen egg in a quarry―and when it thaws and hatches, he finds himself surrogate mom to a baby T. rex! Because of its voracious appetite for meat and tendency to GROW at an alarming rate, it gets harder and harder for Martin and his friend Audrey to keep it hidden from the world. Can Martin discover new reserves of strength to save his outlandish pet―or the town―from a very grim fate?


Frozen eggs and dinosaurs? Sounds like a BIG story to us! Here's the inside scoop from David on how this story began:

RAISING RUFUS actually started out as a screenplay I wrote some time ago and that I almost, nearly, just about got to the big screen—but not quite. Still, I couldn’t let go of the story, and so I thought, “Why not try it as a book?” And now, many years and drafts and “learning experiences” later—here we are! For those of you who dare, here is a sneak peek at Chapter 1.

Without further ado, here's the larger-than-life cover reveal, and stay tuned for a signed ARC giveaway below! 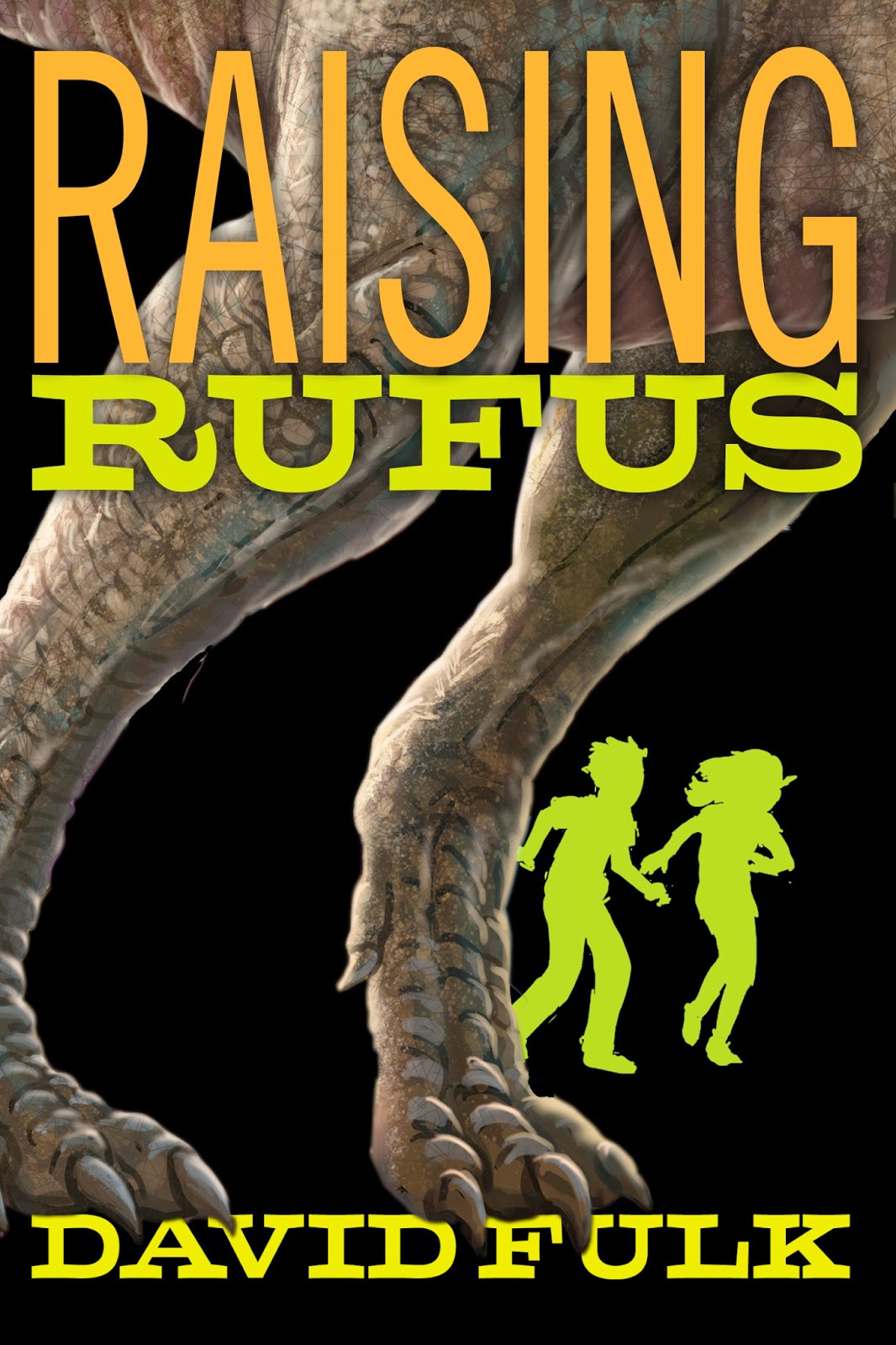 
Here's a special note from David on the creation of the cover:

The first thing the publisher asked for when they acquired my book was my input for a cover design. I hadn’t even thought about it! What or who should be on there? What do the characters look like? What overall feeling should the cover convey? Should it be realistic or stylized? What about colors? Not being a visual designer, I didn’t want to dictate too much to the people who were, after all, experienced book design professionals. At the same time, I knew how easy it could be for the design to misrepresent my “baby” that I had been so close to for the years it took to write it!

After a couple of weeks of back-and-forth, I realized that the two themes I kept going back to in all my notes were these: edge and humor. For me, those are the key elements of the book, and they needed to be conveyed by the cover. Also, I wanted “Rufus” to be suggested or only partially seen—a tease, not a dead giveaway!

The design you see here is the handiwork of Kate Gartner of Random House Children’s Books, with jacket illustrations by Erwin Madrid. I think Kate did an expert job of capturing the dramatic “edge” of the story, with a real sense of the offbeat humor, too. And with those giant, ponderous dino legs, I think that doing the kids as stylized silhouettes rather than realistic-looking characters was the right way to go. And that color scheme—well, it should catch a lot of eyeballs! What do you think? 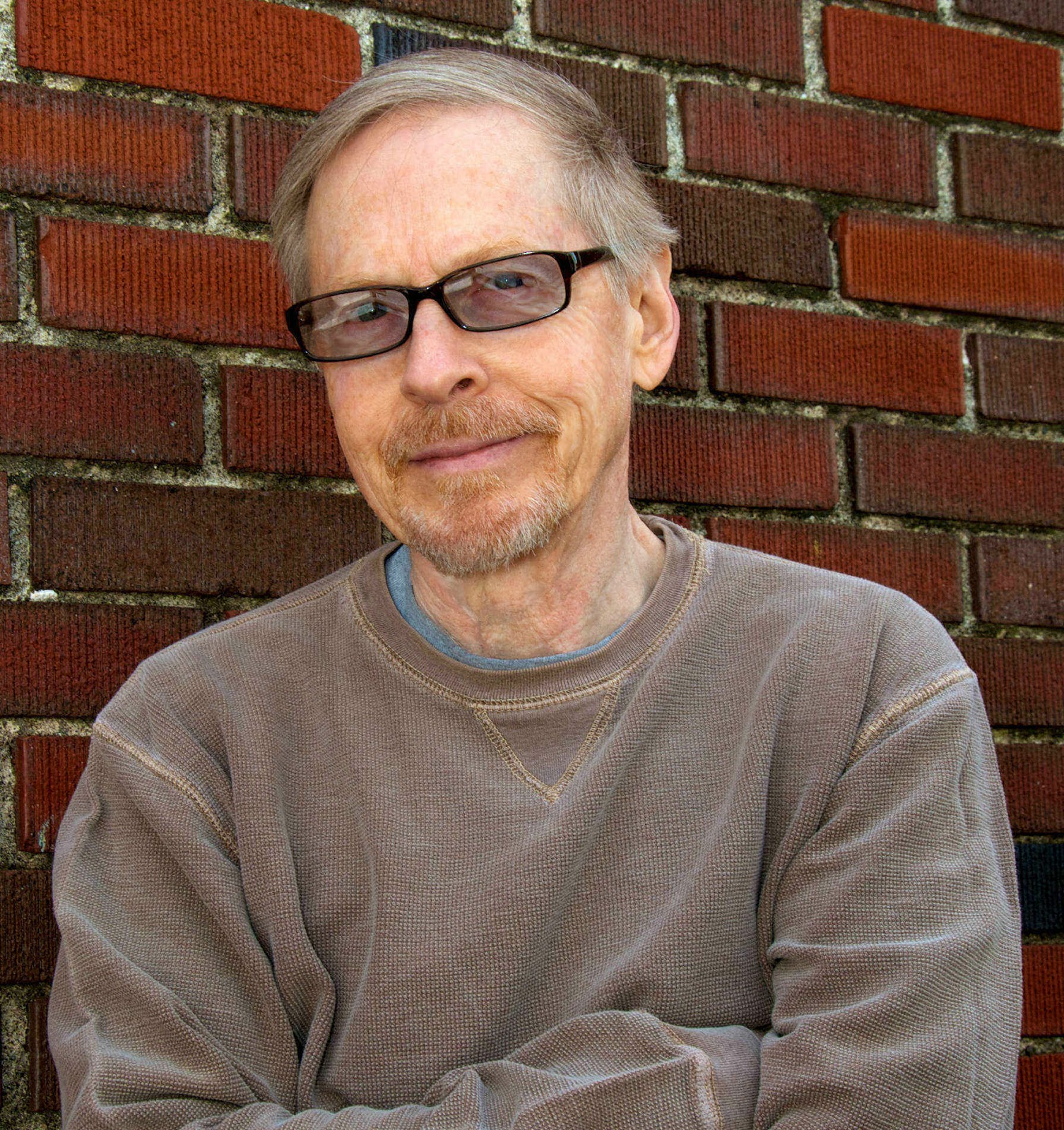 David Fulk is a writer, editor, and all-around Renaissance man living on the edge in the Boston area. RAISING RUFUS is his debut novel. Find out more at www.davidfulk.com.


Thanks, David, for sharing RAISING RUFUS with us today!