I never used to think about things like the gender or the race of the kid on a book cover. But now that I have a daughter (I know, who permitted this booger-eater with a 4th grade sense of humor have a daughter?), issues like that come more to mind.

So last year, I went on a spree. I went to local bookstores, scanned Amazon, asked friends, ate some boogers, and came up with some great reads featuring Asian girls. I know, I probably should have done the same thing with Latino, black, native American, etc. girls. But I was too busy, what with the whoopee cushions and the toilet papering of old man McGregor's house. 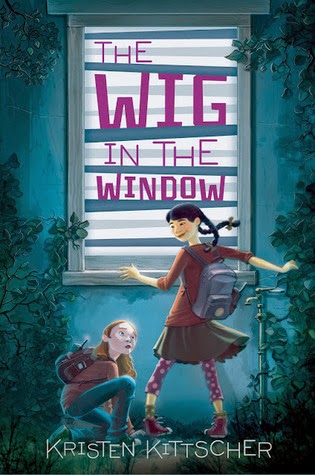 THE WIG IN THE WINDOW

This might have been my favorite of the bunch. Check out Grace Yang, her pigtails swinging about as she conducts her spying. Yeah, that's right -- spying! Asian girls get stereotyped as hard-working, studious, and quiet (which my daughter will be or so help me Beezus) so it was great to see a quirky character who breaks the mold.

Not just a "hey, there's an ethnic character" kind of book, either. A compelling set of characters, a plot that twists so many times it gets the whoopee cushion brapping, and excellent writing. 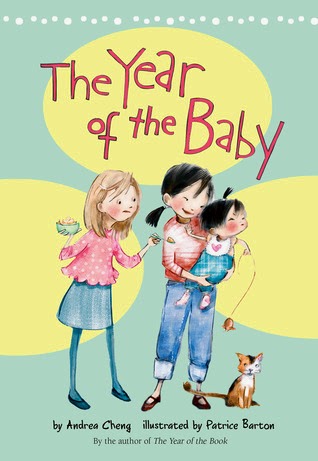 THE YEAR OF THE BABY

So neat to see not just one Asian character, but two -- and an Asian author! This was a quick read, but packed so much goodness in.

Took me a little while to figure out what the book was going to be about. I liked some of the characters immediately, but I also wondered what the plot might be.

Then I hit the second half! Clever, Ms. Cheng. I like math, I like science fairs (hey, I'm a card-carrying Asian after all), so I loved how easily she worked those into the plot. 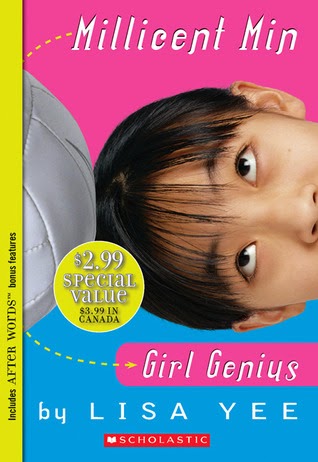 Ah, Millicent, you stereotypical brainiac, hated by all your peers for ruining the grading curve. Way above grade level, annoyingly know-it-all, having an answer for everything.

Or do you? Refreshing to see all those stereotypes broken down, getting to the core of a nerdy girl who strives to be something more.

And man oh man did I laugh at Stanford Wong, the dim bulb who gets ridiculous pressure from his parents to get into Stanford and make their wildest dreams come true.

Looking back on it, telling my mom that I was going to turn down Stanford and go to Cal wasn't the nicest thing to do, especially when I was just needling her . . .


Looking forward to seeing more of these faces on book covers in the coming years!